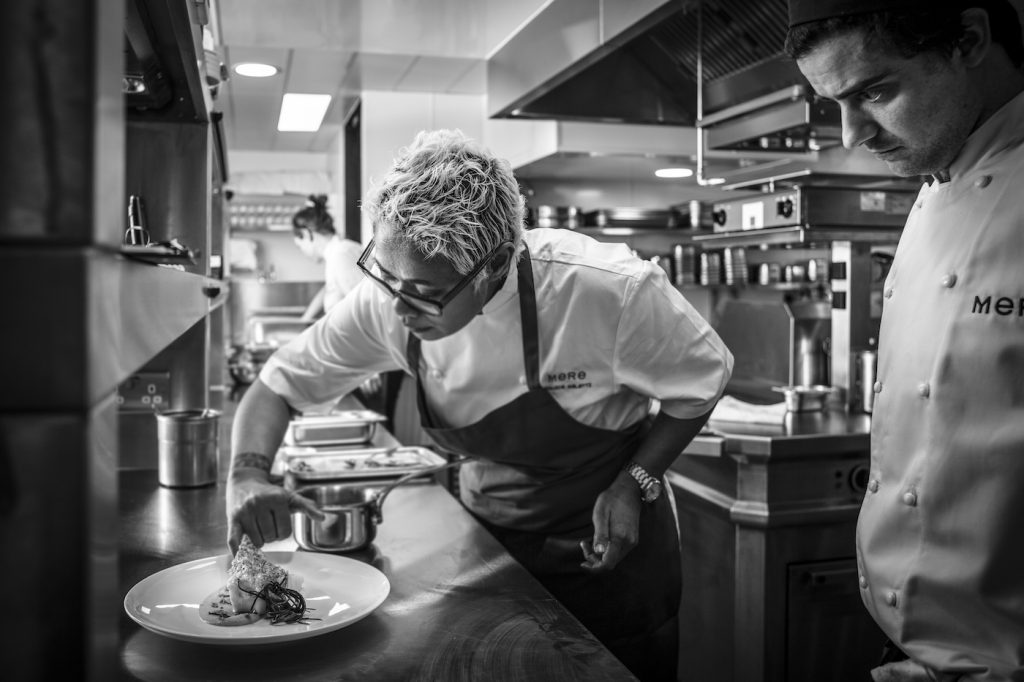 It’s always inspiring to see a female chef branch out from under the wing of a patriarchal kitchen mentor and pursue her culinary dream. And with Mere, former Le Gavroche senior sous chef and MasterChef judge Monica Galetti has done precisely that. The restaurant is filled with the chef-patron’s personal touches, right down to its name (pronounced Mary).

There’s a double meaning behind Mere – it’s French for ‘mother’, and was also Monica’s mum’s nickname. From the get-go, it’s clear that this venue is a symbol of Monica’s passion, Samoan roots, and impressive attention to detail. 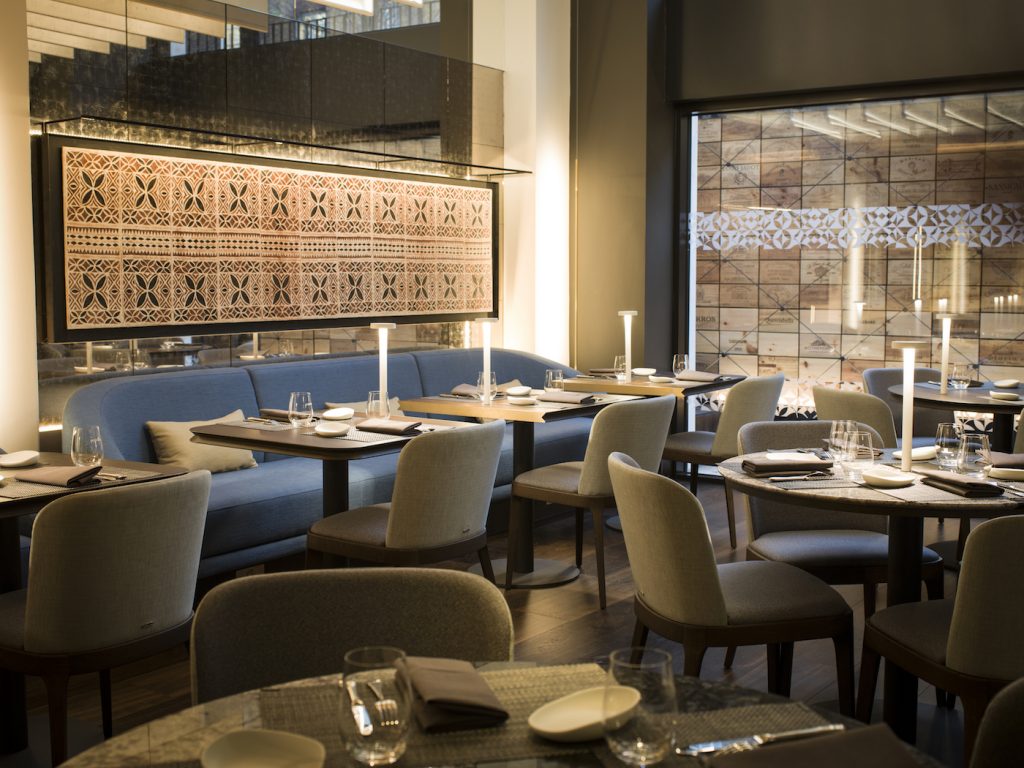 At the quieter end of Charlotte Street, the venue comprises two floors. Upstairs is a luxurious destination bar with plush velvet seating and a spectacular, bespoke Warren Kerley artwork incorporating hundreds of metal cork tops from bottles of bubbly.

It’s suave, it’s stylish, and it’s very much separate from the restaurant downstairs. The dining room is more neutral, with well-spaced tables draped in Samoan siapo cloth and clever light that filters down from the windows. There’s no sense of being in a basement – it’s a relaxed, almost ethereal space. 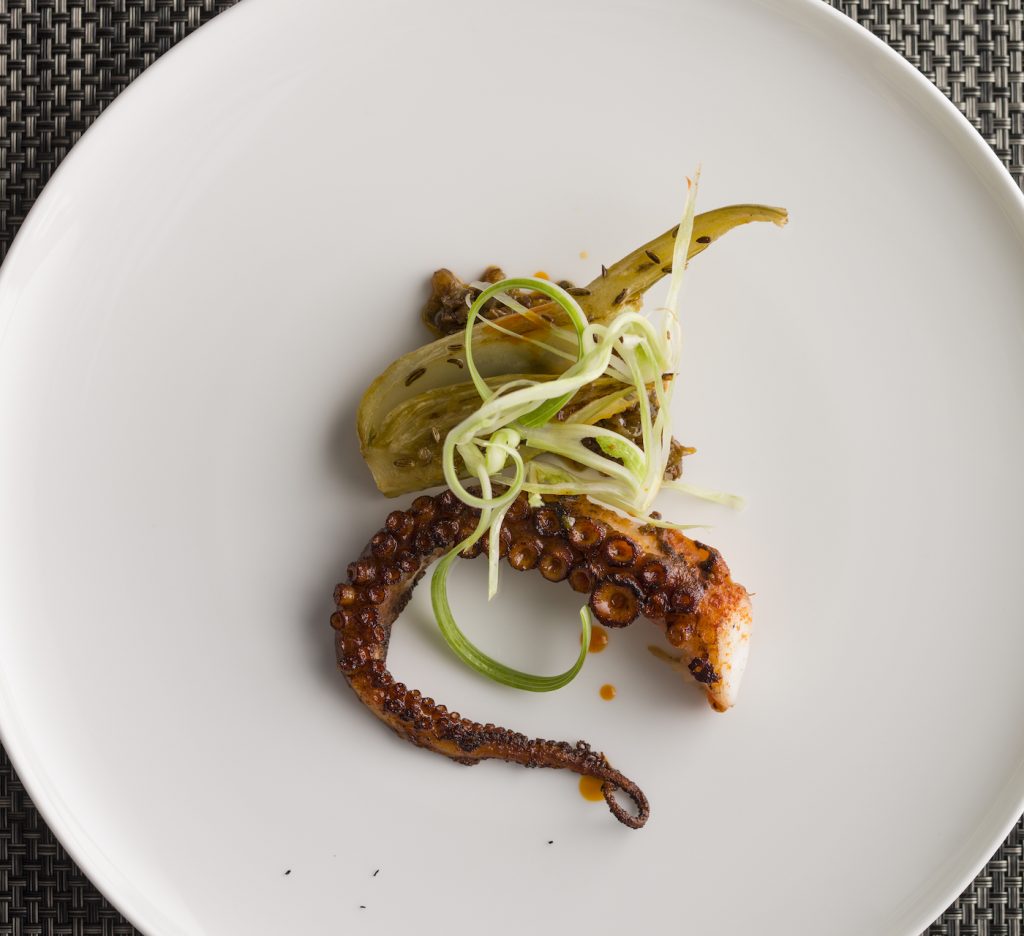 For mains, I stick with something seasonal with Norwegian Skrei. The menu description might be simple – ‘cod’ – but the dish is anything but: a lean, light plateful of succulent steamed fish with strands of monk’s beard, Jerusalem artichoke and a seaweed emulsion. It’s full of intriguing textures and flavours – although at £26, you’d expect it to be. 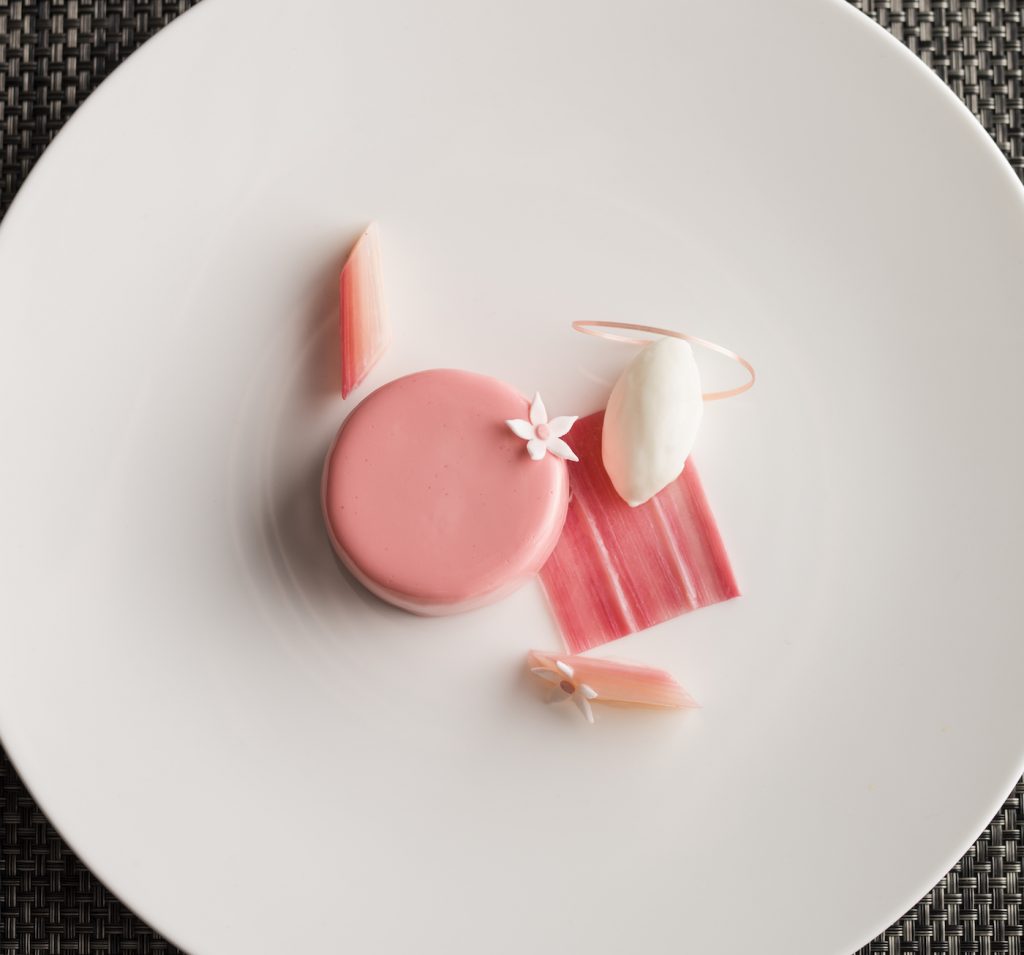 Pudding fans should plan a pilgrimage to Mere, which is a true Mecca for the sweet-toothed. A rhubarb-based beauty has been dubbed ‘London’s prettiest dessert’ on Twitter, and it’s joined by delights variously featuring pear, chocolate and blood orange.

I go for the latter; digging my spoon through layers of zesty mousse, yoghurt sorbet and meringue shards to reveal ruby red grapefruit. It’s generously-portioned but not too heavy, and ideal if you’re after just the right amount of naughtiness. 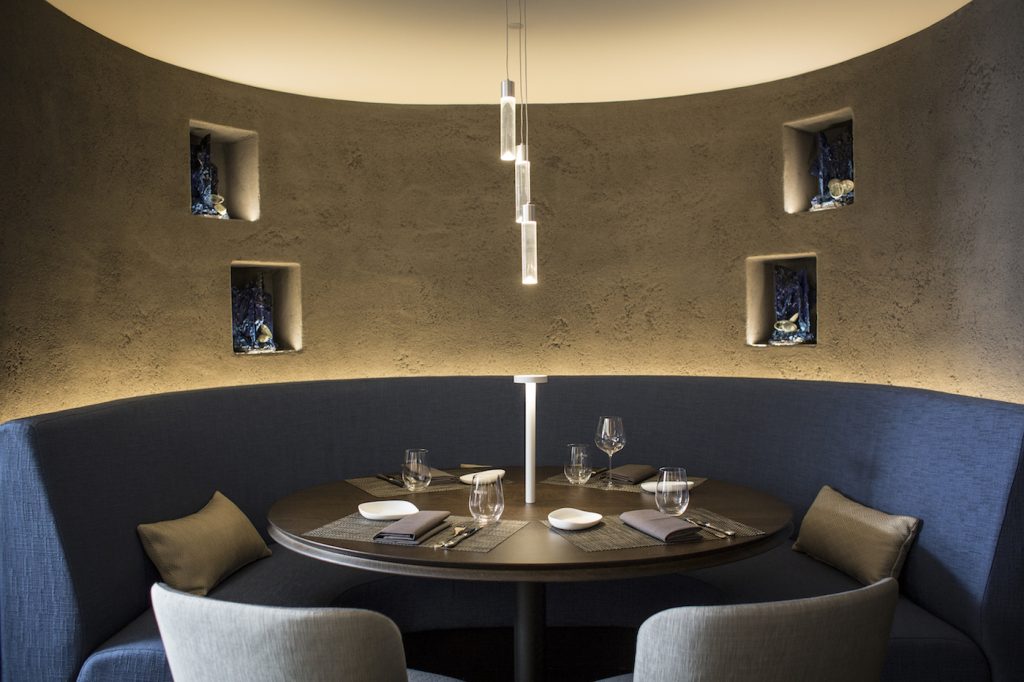