The ‘Merry Men’ pop-up will coincide with the closure of Restaurant Story (closed from 31 March), while it undergoes a complete interior renovation, the first since opening in 2013, which will see the restaurant’s look evolve to reflect Tom’s development as a restauranteur.

Named to pay tribute to Tom’s upbringing in Nottingham, ‘Merry Men’ references the band of outlaws that followed Robin Hood. The pop-up will draw on Tom’s passion for history and provenance by bringing elements of storytelling into the menu.

When it comes to the food, a banquet-style menu will reflect Tom’s dedication to seasonal, refined and artfully conceived dishes. The focal point of each meal will be traditionally prepared meats, alongside drinks selected by Story’s Head Sommelier. 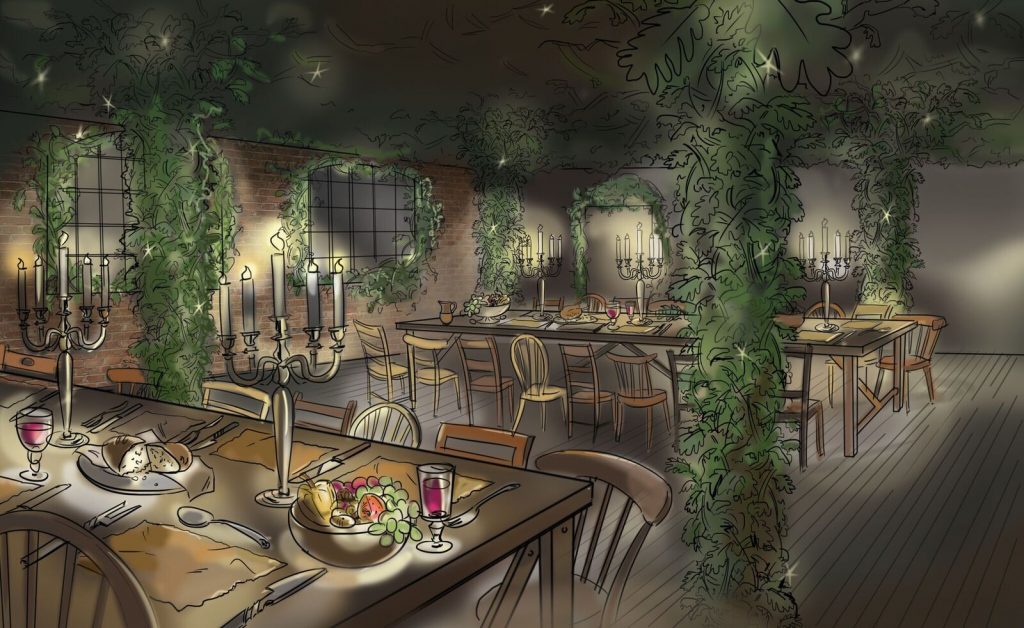 In true ‘Merry Men’ style, each Wednesday the ‘pop-up’ will host a guest chef, such as Jason Atherton on 18 April (more dates and names tbc), who will collaborate on a menu and cook alongside Tom. The project will donate a portion of each ticket sold to Hospitality Action, with a larger portion being donated on guest chef evenings. 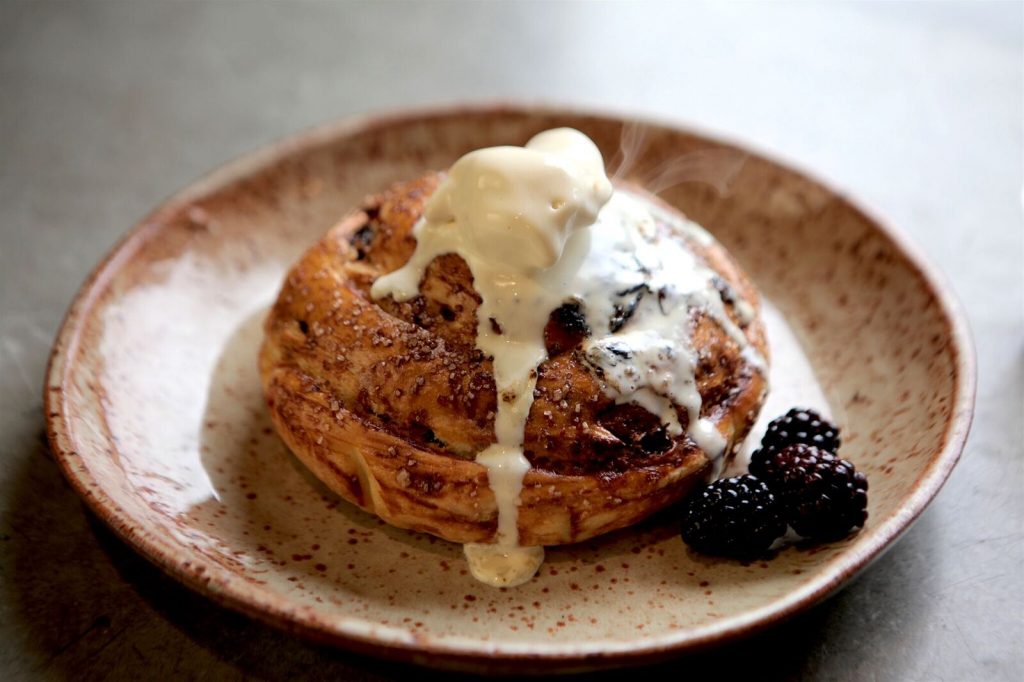 To mark the final evening of the fun pop-up, the team will also host The Last Feast, a market day where all elements of ‘pop-up’ will be for sale, from crockery to cutlery and glassware – Tom Sellers will donate the profits made on the sale of these items to Hospitality Action.

Make it happen
Where:  32 Southwark Street, London SE1 1TU
When: From 4 April-22 April 2018
Tickets must be pre-booked and are priced at £65 for four courses including a drink. Bookings will be available from 19 February 2018 via Eventbrite.