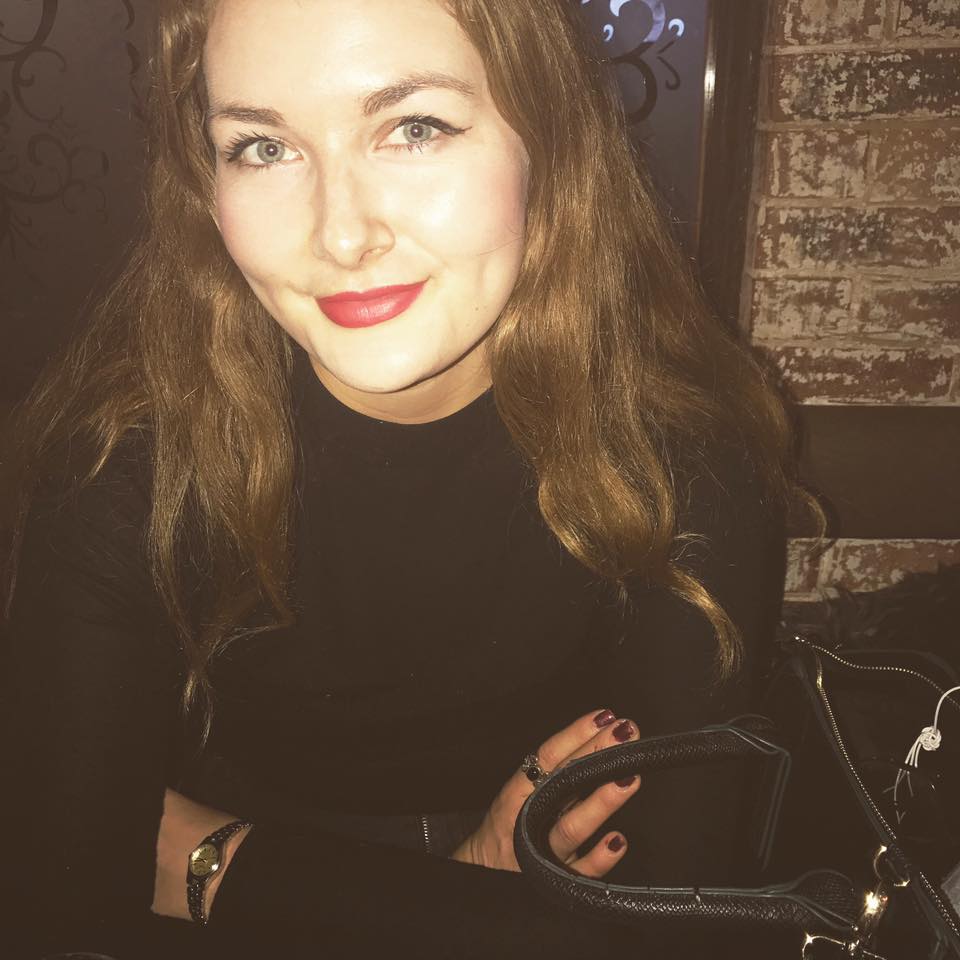 With 2017 coming to an end, I wanted to share 17 of my top travel highlights from this year.

Wow. So much can change in 12 months.

This year has been nothing short of amazing for me. I have been so fortunate to have seen so many things, met so many people, tasted so many dishes and pushed myself to see the world in ways I didn’t before.

In celebration of this globe trotting, I want to share my top 17 highlights with you. That’s obviously a fair few stories… so I’m going to spread them out for you!

Climbing Mount Nevis in the Caribbean 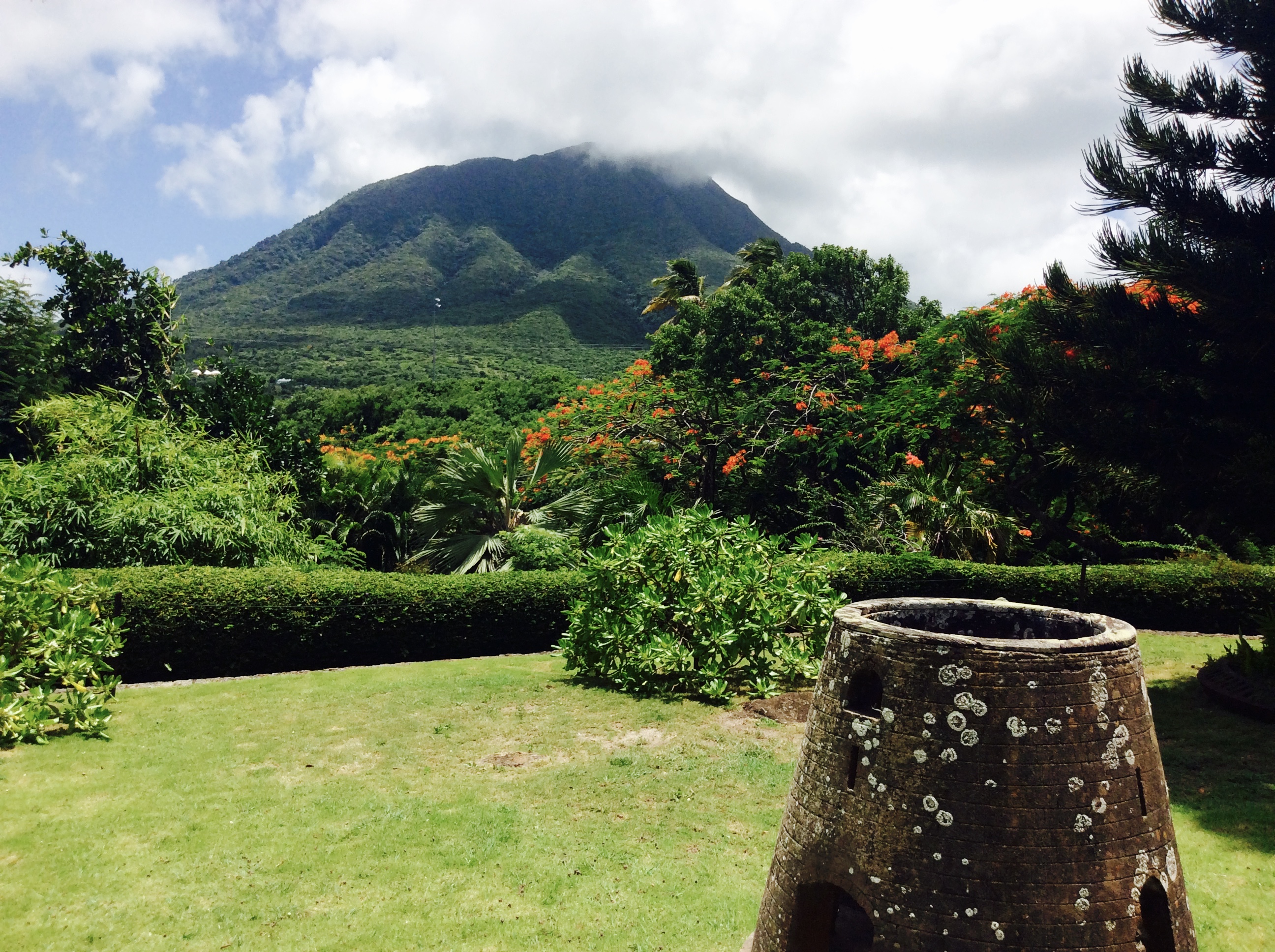 This was one of the best & possibly worst mornings of my year. There I was, in the middle of the Caribbean last July, visiting the picturesque island of Nevis for work. During dinner the previous night, I’d been invited to climb the local mountain by the American chef friend I’d made and his girlfriend, plus a couple of other editors.

This was probably my first big challenge of the year. Many locals had been warning me about how hard it was, likening it to ‘like climbing an ice cream cone’ but I suppose I wanted to prove something to myself at the time. So I said, “Count me in” and agreed to leave at 5am the next morning.

I didn’t have the time for breakfast and I hadn’t eaten that much the day before. I just woke up and went. This, combined with the heat of the jungle we were trekking through and the exertion of pulling my body weight up the steep rocks was not a great mixture. I suddenly lost my vision and passed out on a ledge.

To be honest with you, I was terrified. Mainly because there was no easy way down and I couldn’t see what was happening. It was just pitch black.

When I came round, I’d been propped up against a tree and my chef mate was feeding me an apple & almond butter to sort my blood sugar out. Like magic, my vision came back and I felt fine. Totally fine. So I just carried on climbing, carried on pulling myself up to the top.

Saying I was muddy is an understatement. I was filthy. Head to toe, covered in mud, cuts and more mud. The rocks got steeper, the ropes got slipper. But we kept going. By the end, it was me, my friend and his partner that made it up fastest.

It was an amazing moment to reach the summit, stare at the ocean around me and know that I was capable of pushing my body through that.

Then came the treacherous climb back down, of course!

Hitching a motorbike ride with a stranger in the Maldives 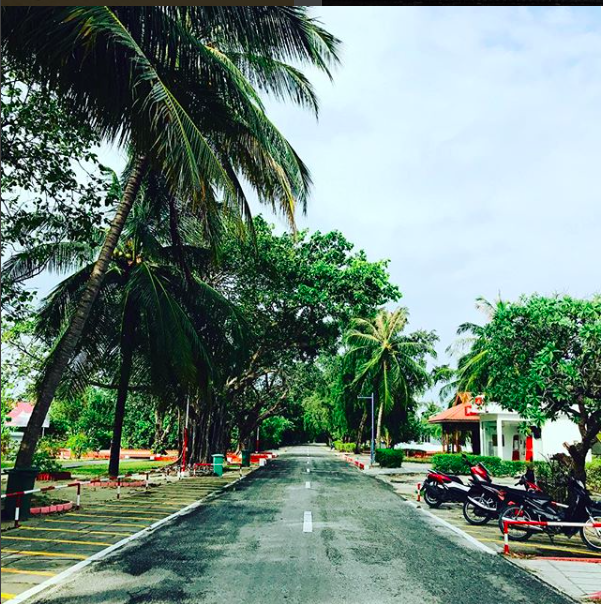 Just an average day at the office… I swapped airport crackers and coke for a spontaneous motorbike adventure with a stranger to find fruit whilst waiting for a flight. Yes, you read that right.

Staying at Villa d’este in Italy

There are certain moments in life when you pinch yourself, and staying at Villa d’este in Lake Como was one of them for me. This is an iconic hotel – one of the most iconic hotels in the world – and I was able to experience it first hand.

Always in awe of nature’s beauty, I spent a lot of my time wandering through the beautiful gardens and exploring through the hills. I think it was noted – a fellow guest approached me at dinner to say “I watched you from my window strolling through the gardens!” Not odd in the slightest.

As well as my pottering, I was eating amazing dishes and admiring the endless art. It was an unbelievably stunning location.

This was the place that confirmed two ambitions for me – one, find a way to live in Italy. Even if it’s part-time. Just find a way to be there. Two – get married in Lake Como. Preferably near Clooney’s house!

Interviewing Villa Estee’s Head Chef whilst I was there 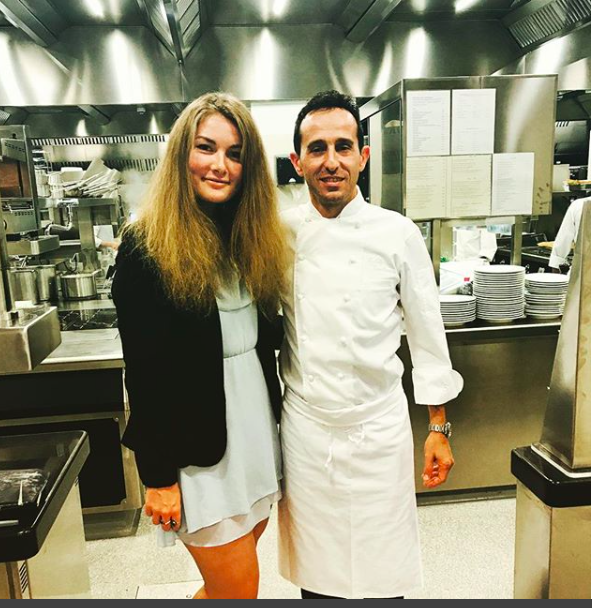 If you might have guessed by now, I don’t really do things by the book. I much prefer doing my own thing, even if that means doing things differently. So whilst we were having a group cooking class with the Head Chef, I had the idea that he would make an amazing person to interview for the magazine I work for. So I hung back and found a way to speak to the hotel’s PR with a little schmoozing involved. Bingo.

As he’s a world-renowned chef, I suppose I should have been a little nervous. But I’m used to these things now, and he was actually far more nervous than me! We filmed the whole thing for our social media channels and I got some great anecdotes. It gave my piece such a great angle. Like the fact he loved listening to Duran Duran whilst cooking!

I suppose this one makes me proud because I started to see my initiative getting me places.

Going on a mussel safari in Sweden

Lastly (for now). During summer, I was travelling through different areas of West Sweden, exploring little towns and ports. As part of the adventure, we went on a mussel safari.

Now, there’s no zebras or binoculars involved in this – it essentially involved getting on a teeny fishing boat, being slapped in the face by waves and casting nets to find mussels. It was GREAT.

An hour in, we pulled up to a tiny pile of rocks in the ocean. At the top of these rocks was a little wooden shed, where the fisherman’s wife was waiting for us. Very fairytale like.

We cooked the mussels we’d caught in a pot with nothing more than garlic and sliced onion. Devoured, along with raw oysters out of the water, whilst sitting in deck chairs, staring at the sea and swapping stories.

“You know, a Sheik wanted to buy this island for a million last summer.” The fisherman told us, lapping up the rest of his food with some bread.

“You didn’t tell me it was for a million!” Shrieked his wife.

More adventures coming soon! Stay tuned for the next instalment.