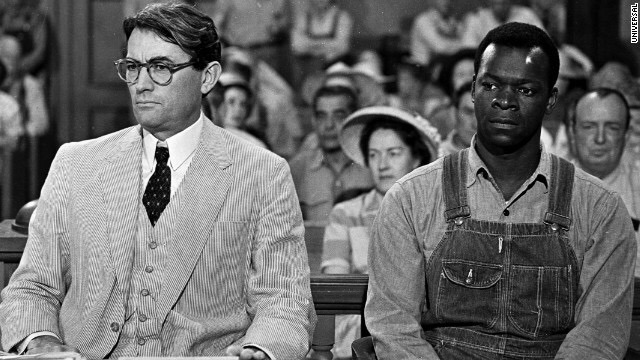 Last weekend brought several blows for numerous reasons. For one, we lost Harper Lee on Friday – the woman whose iconic story has graced my bedside table so many times that I know its chapters practically off by heart. With Lee’s passing, another form of inequality erupted – this time, in the form of the Sony versus Ke$ha court case.

To summarise, the pop singer Ke$ha (best known for her 2010 single Tik Tok) is currently involved in a legal dispute with Sony. Due to a rigid contract, Ke$ha is required to solely make music with the producer Dr.Luke – a man whom the singer claims of sexually abusing her throughout their working time together.

On Sunday, it was ruled that despite Ke$ha’s allegations, the contract would remain intact – forcing Ke$ha to either only make music with Dr.Luke, or not at all.

There is something despicable about 2016 revealing such vast oceans of inequality in society. With a judge citing “no irreparable harm” done following an accusation of controlled abusive behaviour – as if the scarring emotional damage (not to mention a resultant eating disorder) is child’s play, is somewhat sickening.

Forcing a victim, no matter how rich or famous, to work with an abuser is just cruel, immoral and a clear example of how money and the power of institutions such as the music industry continue to override sanity.

From all-White Oscars to gender inequalities of salary, is 2016 truly an age of forward thinking? Or does the mass support for buffoons such as Donald Trump and overwhelmingly narrow attitudes towards cultural differences suggest that in reality, Harper Lee’s depiction of inequality is still very much retelling itself on a daily basis.

Just something to consider for a Thursday morning.